Naps, Sleep and How to Avoid the Zombie Brain 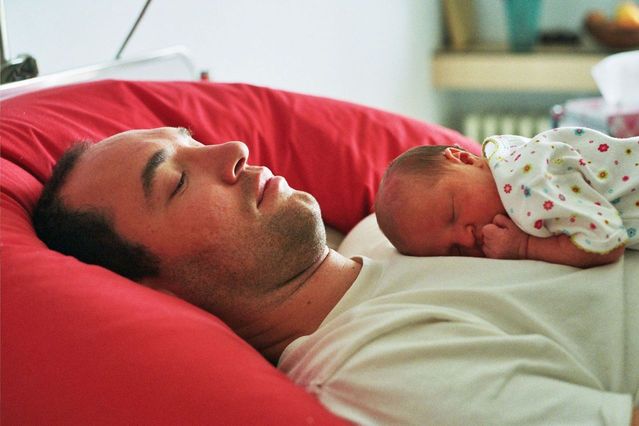 It's becoming an excuse for lack of focus during the day. I hear it from adults, teenagers and even toddlers.

Why are we so chronically tired and exhausted? I call it the 'Zombie Brain,' many of us are moving through life in a perpetual state of brain fog from lack of sleep.

So why are we literally damaging our brains and bodies by starving ourselves of restful sleep?

Even the most anxious person can learn to get good sleep.

Naps - the Enemy of 'Zombie Brain'

I won't go into all the minutiae of what happens physiologically when we sleep,

but I will underscore this: we are not meant to get all our sleep at once.

That's right. We are supposed to take naps.

Google does it. Ben & Jerry's and Uber too. These companies encourage napping because they understand the value of well-rested, non-zombie brained employees.

It has been shown that naps allow us to consolidate and solidify thoughts and information presented. (See Power Nap History below)

In fact, people who had a nap after learning complex material performed more efficiently and accurately than those who "powered through".

An ideal nap should be no more than 30 minutes.

Even if it feel delicious to keep snoozing, train yourself to get up, otherwise you will enter then next phase of sleeping, and possibly alter your sleep cycle.

When I recommend a nap to my clients, they usually scoff or laugh, but they all admit they want a nap. So do it!

Originally, studies were done to see if pilots could benefit from short rest periods.

What they found was having a nap at the beginning of an episode of sleep deprivation could temporarily help concentration.

The FAA, however, did not like their original term "prophylactic naps" or "planned naps," so the term "power-napping" (dominant term of the 80s) was created!

Photo by Valeer Vandenbosch from FreeImages 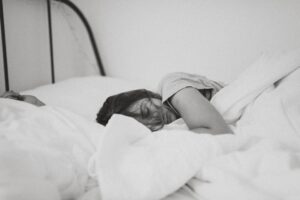 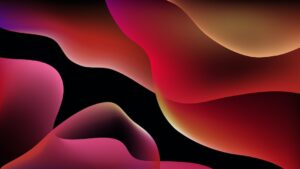 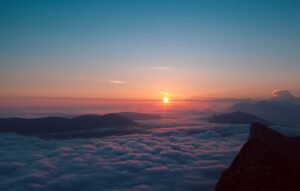 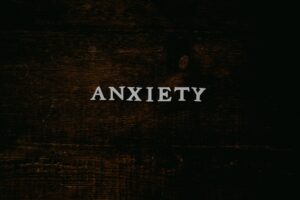 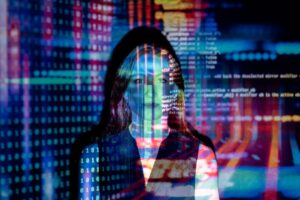 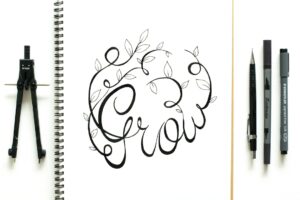 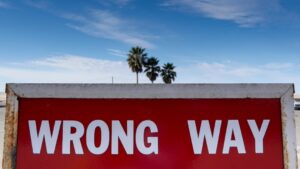 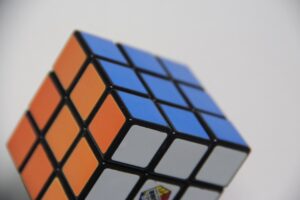